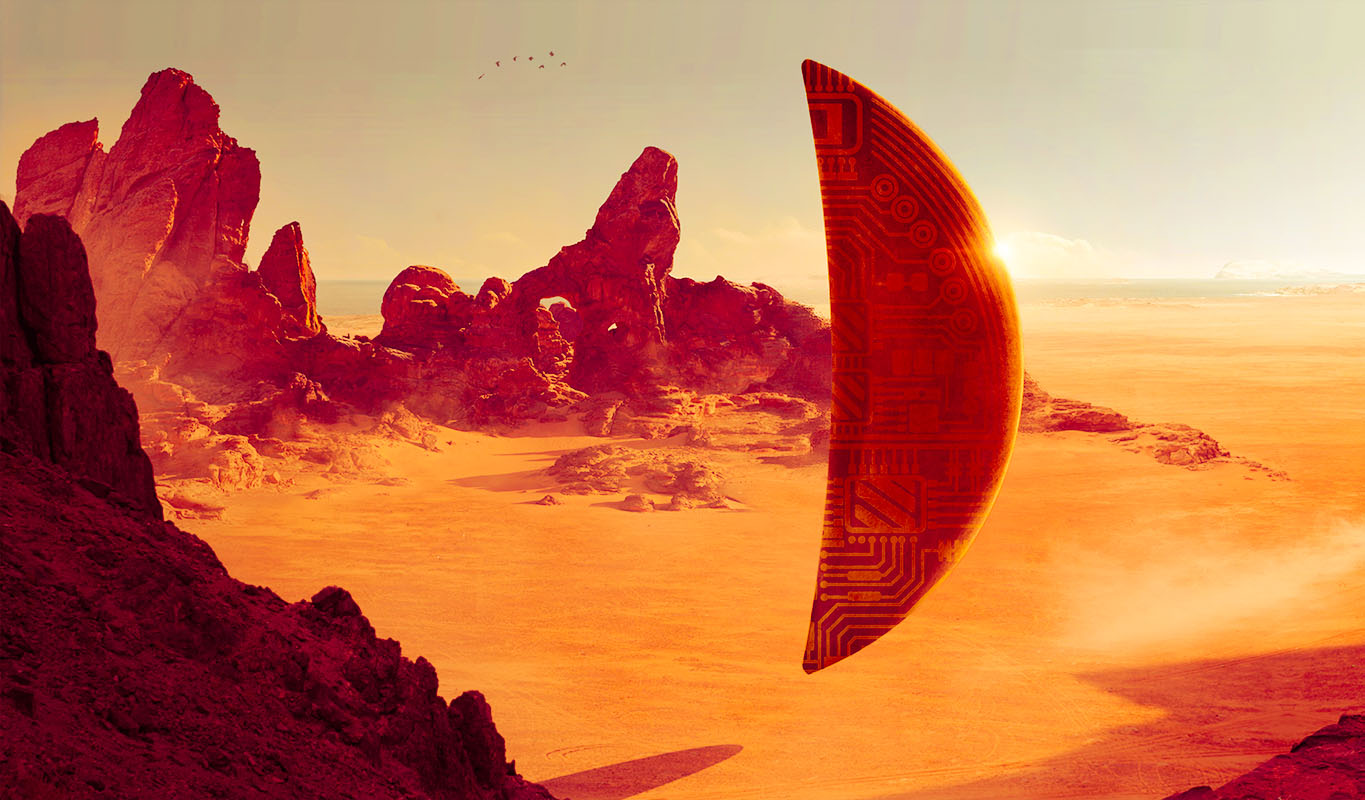 Stablecoin-focused blockchain Terra (LUNA) co-founder Do Kwon is bullish on one Ethereum (ETH) competitor that he says is having fun with huge adoption.

In a brand new tweetstorm, Kwon says that the sensible contract-enabled blockchain Avalanche (AVAX) enjoys one of many highest ranges of utilization in the intervening time.

“At this time, none can deny that Avalanche is among the most enjoyable ecosystems in web3.

It’s presently one of the closely trafficked Layer-1s with a whole lot of apps spanning DeFi [decentralized finance] and gaming.

The numbers are nice.”

Avalanche’s whole worth locked (TVL) in the intervening time is over $10.8 billion, a rise of over 3,500% from lower than $300 million only a 12 months in the past, in line with DeFi-focused analytics platform DeFi Llama. The huge surge in AVAX’s TVL suggests rising person adoption because the metric represents the whole capital held inside Avalanche’s sensible contracts.

The Terra co-founder additionally says that Avalanche’s future seems rosy as he believes AVAX’s blockchain will likely be one of many greatest engines that may energy the following era of the web.

“However the future is even brighter for Avalanche.

Each bull market, we’re reminded of a necessity for a horizontally-scaled future, as blockspace will get clogged and monolithic chains battle.

Web3 will run on a number of chains, and lots of of these chains will likely be Avalanche subnets.”

Subnetworks or subnets are validators that allow different entities to determine their very own layer-1 or layer-2 blockchains on Avalanche.

Referencing the latest announcement made by the Luna Basis Guard to buy $100 million value of AVAX to function a reserve asset for Terra’s dollar-pegged stablecoin, UST, Do Kwon says the transfer will scale back AVAX’s provide over time.

Luna Basis Guard is a nonprofit liable for constructing reserves to help UST.

“Which means as UST adoption grows on Avalanche, AVAX turns into extra scarce – aligning the expansion of the stablecoin with the Layer-1’s builders and customers.”